‘Sanrakshan - The Ethical way to Go Green’, a compilation of activities to celebrate the Earth, through student-led clubs, was organised by G D GOENKA PUBLIC SCHOOL, Sector-48, over two days, February 18 and 19, 2022. The theme of the event was “Sustainable Development.” The Students expressed their concerns about the environment and proposed solutions through myriad club presentations. The offline presentations were on February 18, 2022 in the school auditorium while the offline presentations were streamed through Google Meet links on February 19, 2022.

The programme was graced by the presence of several heavyweights from the field of education as well as conservation. Ms Charu Maini (Principal, DAV Sector 49), Ms Devyani Kapoor (CEO and Founder, Edudevs), Ms Priyanka Bhatkoti (Principal, Maxfort School, Dwarka) and Dr Amit Chauchary (Scientist, Entrepreneur, Conservationist) were present for the event. The proceedings commenced with the lamp lighting ceremony. Planters were gifted to the distinguished guests as tokens of regard.  The fest began with a musical presentation on climate change. After the beautiful performance, the Principal, Ms. Anuradha Handa addressed the gathering. The audience was enthralled by the experience of a live MUN, with the delegates speaking and countering each other on SDGs.

The Head of the Club Council, Pakhi Chachra, spoke eloquently about the vision of student-led clubs detailing the skill-set developed and enhanced by these activities.  G D Goenka alumni of 2020, Aditya Kumar Mehta and Maulik Seth  gave the audience an insight into the inception of student-led  clubs. They were unstinting in their praise of the support they received from the principal and the teachers in their endeavour.

Dr. Amit Chaudhary, Founder of Avakar, an organisation that aims to reduce and finally neutralise human carbon footprints, spoke persuasively about sustainability. He introduced four students of GDGPS Sec 48 who had participated in summer internships with his foundation, Carbon Heroes. Vatsal Yadav, Arjun Sharma, Khushee Bharadwaj and Sumiran Sharma spoke about their continuing efforts to build up an eco-friendly and sustainable lifestyle. Dr Chaudhary exhorted all present to bring miniscule changes into their day to day lives that would help take the world towards sustainability and zero carbon emissions.

The Fashion Club put up a stunning ramp walk, promoting the idea of sustainable fashion using the policy of the three Rs - reduce, reuse and recycle. This was followed by Goenkan TedEd Talks in which students of the TedEd Club spoke about the need to start being environmentally conscious right away. The Videography Club presented a short but compelling video portrayal of human impact on the environment, and warned the audience to take heed of the clear and present danger before it was too late. The programme concluded with a scintillating dance performance by the students of the Dance Club. All the guests were unhesitating in their praise of the event. The day concluded with a vote of thanks by the Headmistress , Ms Shalini Tandon.

The second day was online and commenced at 10 AM with simultaneous presentations in three virtual rooms through Google Meet Links. While senior students and their parents could join the meet rooms, the proceedings were live-streamed to students of grades VI-VIII. Each of the rooms had two clubs and their leaders who presented the vision of their respective clubs and also showcased their concern for the environment, and expressed the need to adopt sustainable goals. 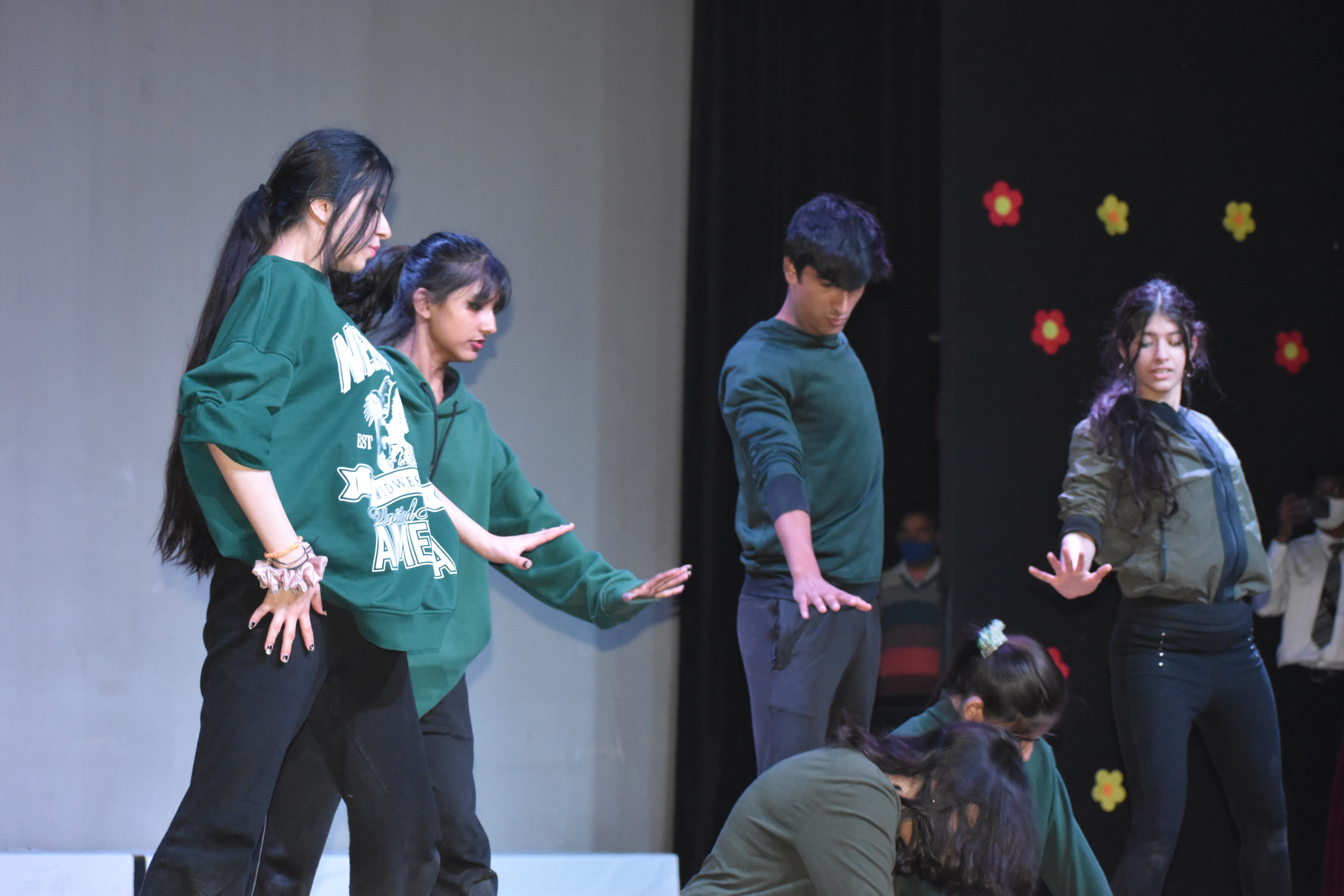 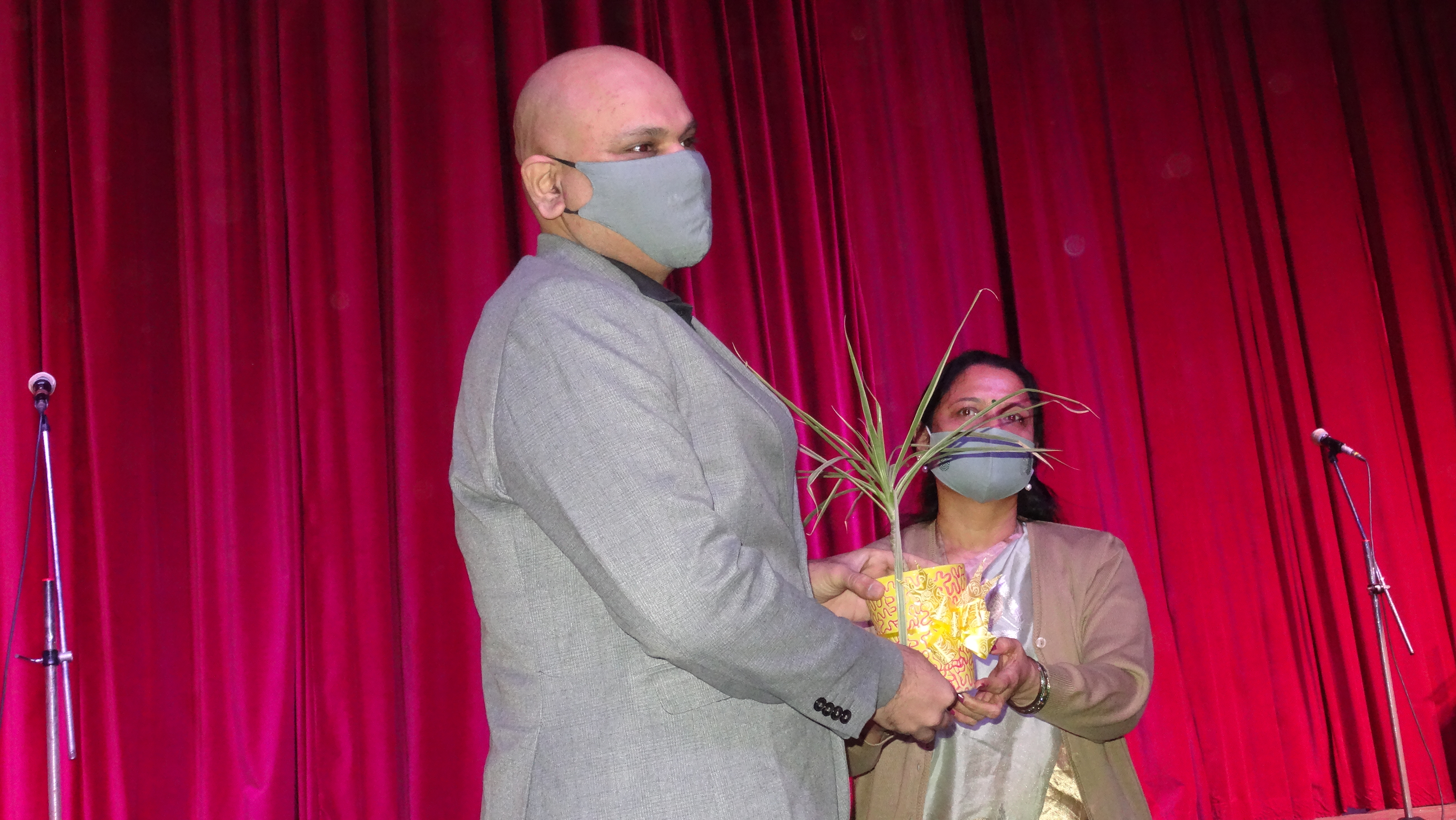 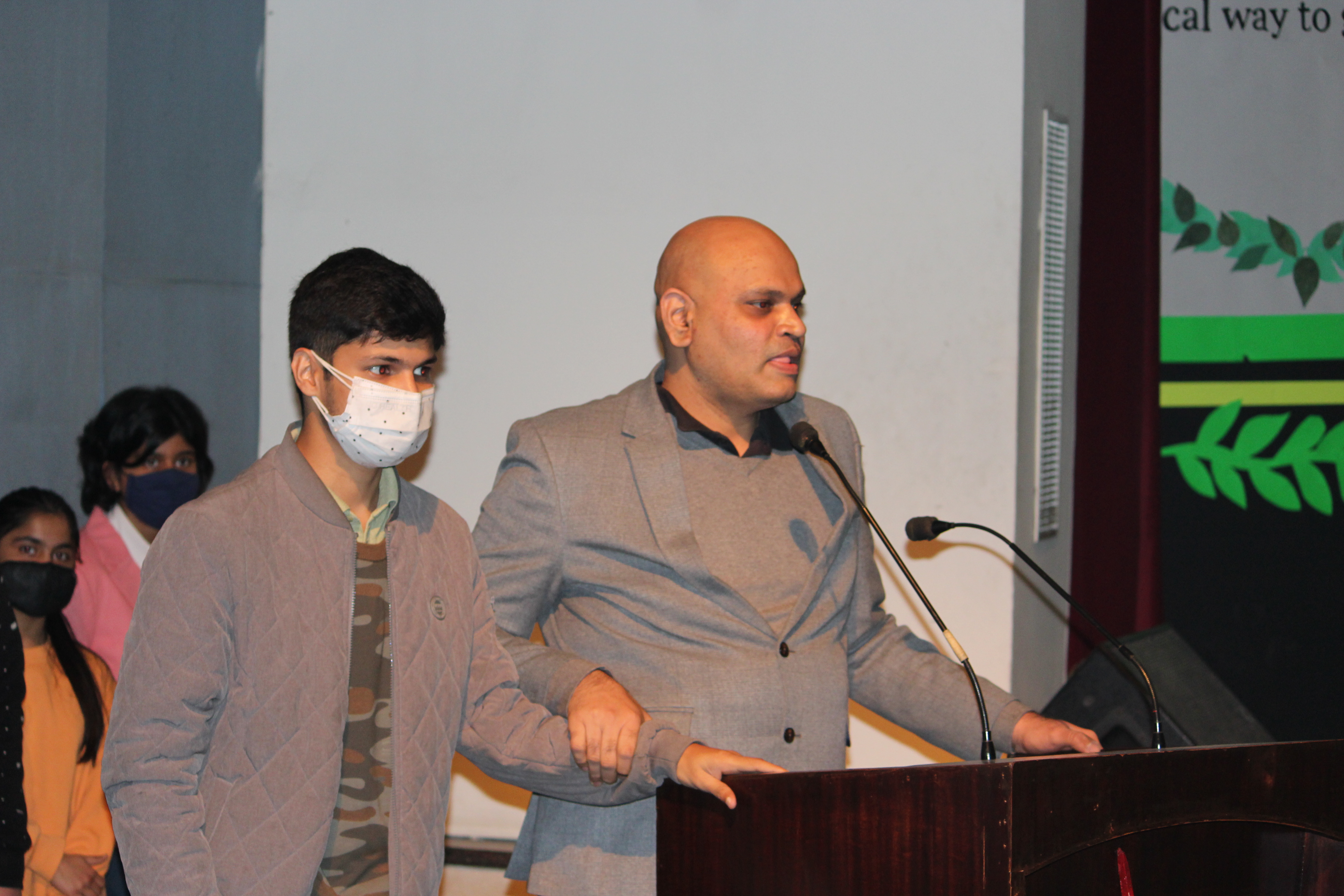 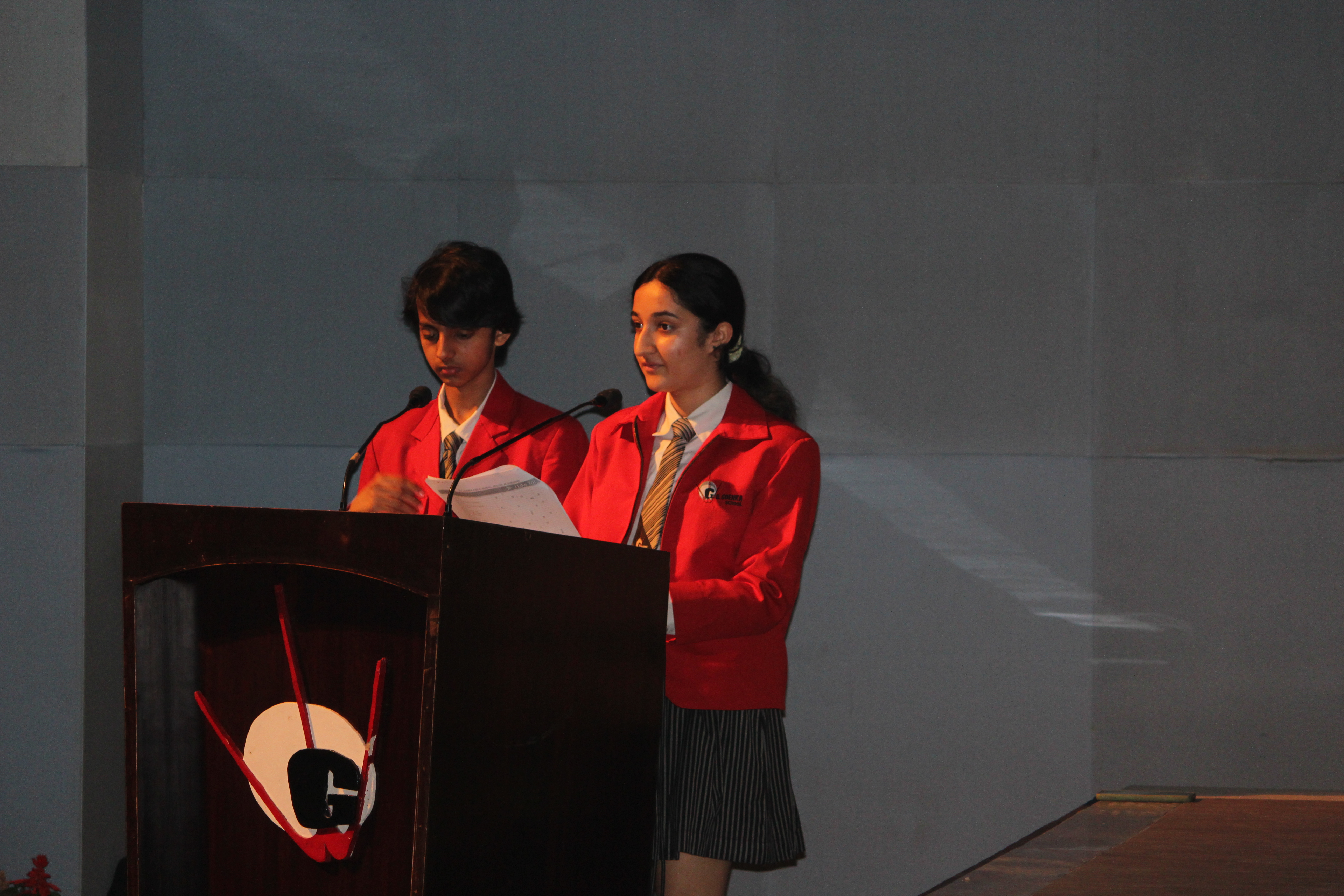 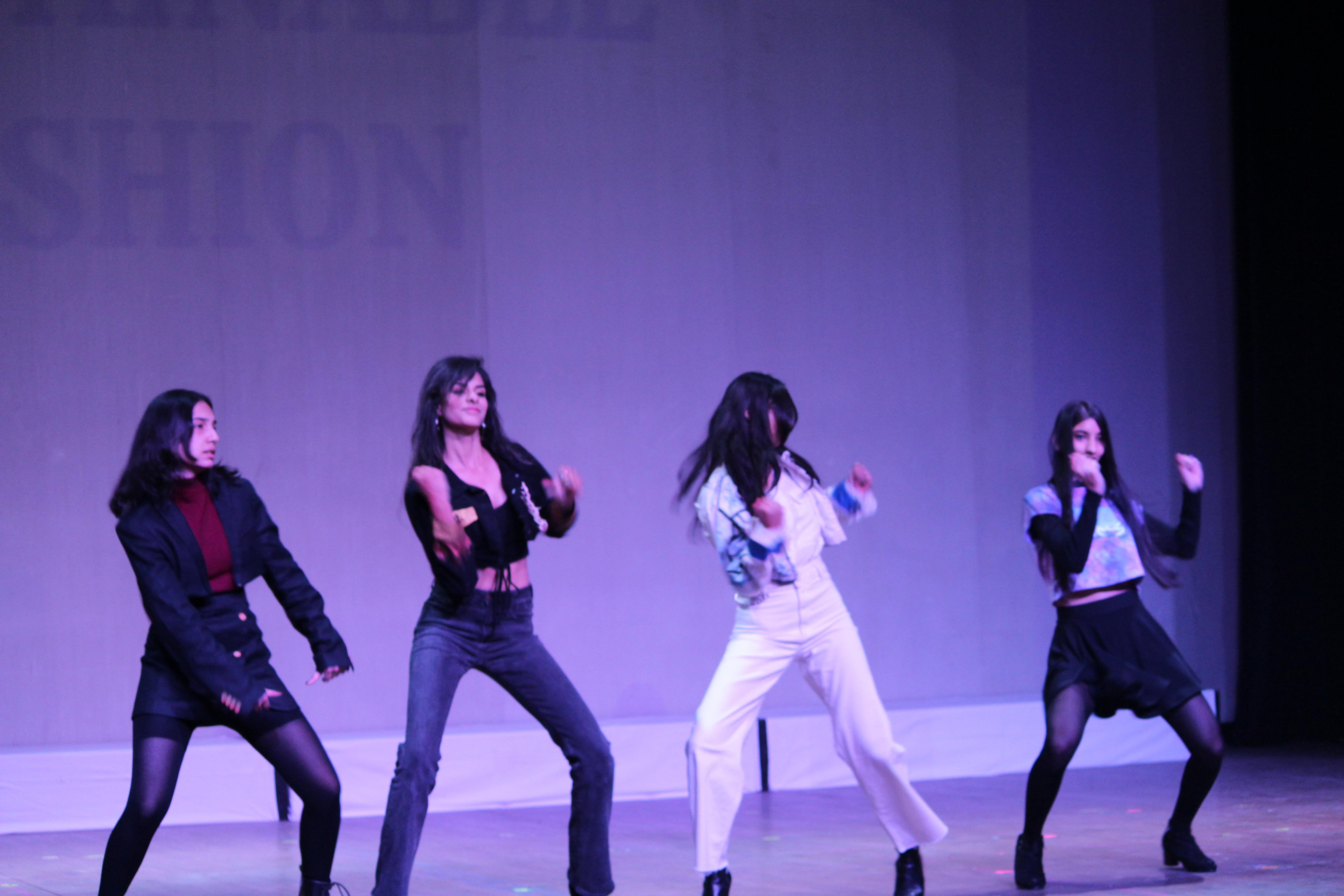 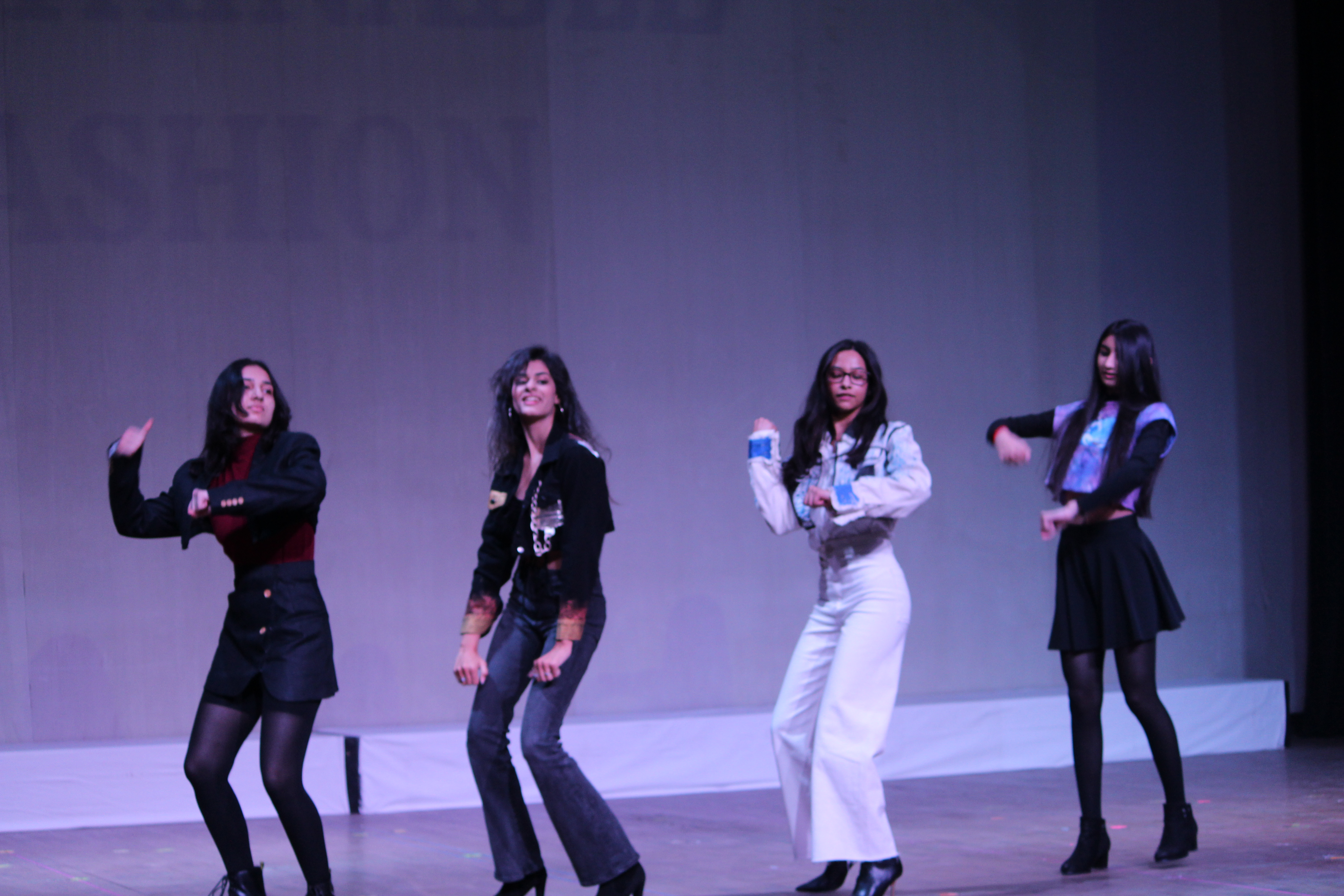