Azadi ka Amrit Mahautsav, a special assembly was organized at GDGPS Sector-48, Gurugram campus in order to commemorate 75 years of independence of progressive India and the glorious history of its people, culture and achievements.

The programme was organised as a part of series of initiatives taken by the government of India for inculcation of constitutional values in the personality of the students to modify their behaviour consequently converting them into responsible citizens of India.

The assembly commenced with fun filled and energetic warm up exercises conducted by the P.E. teachers followed by Musical activity, wherein a Group Song ‘kadam kadam badae ja’ was taught to the students. Next a spectacular, impressive and well synchronized March past along with the song by the primary wing students ignited the feeling of patriotism among the audience.

The Headmistress, Ms. Srishti Bajaj, applauded the students for their participation and motivated them all with her inspiring words, to always express our solidarity towards the nation.

The school Principal, Mrs Anuradha Handa, in her address to the gathering, expressed pride in the rich cultural past of the country. She urged every student to work with honesty and dedication so that our nation soars to monumental heights.

With the help of audio-visual aids in the respective classrooms, students also learned about the life, history and the role of Netaji Subash Chandra Bose in the freedom struggle in order to establish a harmonious society.

It was indeed a vibrant day for the students and they all rejoiced merrily in the plethora of enriching activities curated for them. 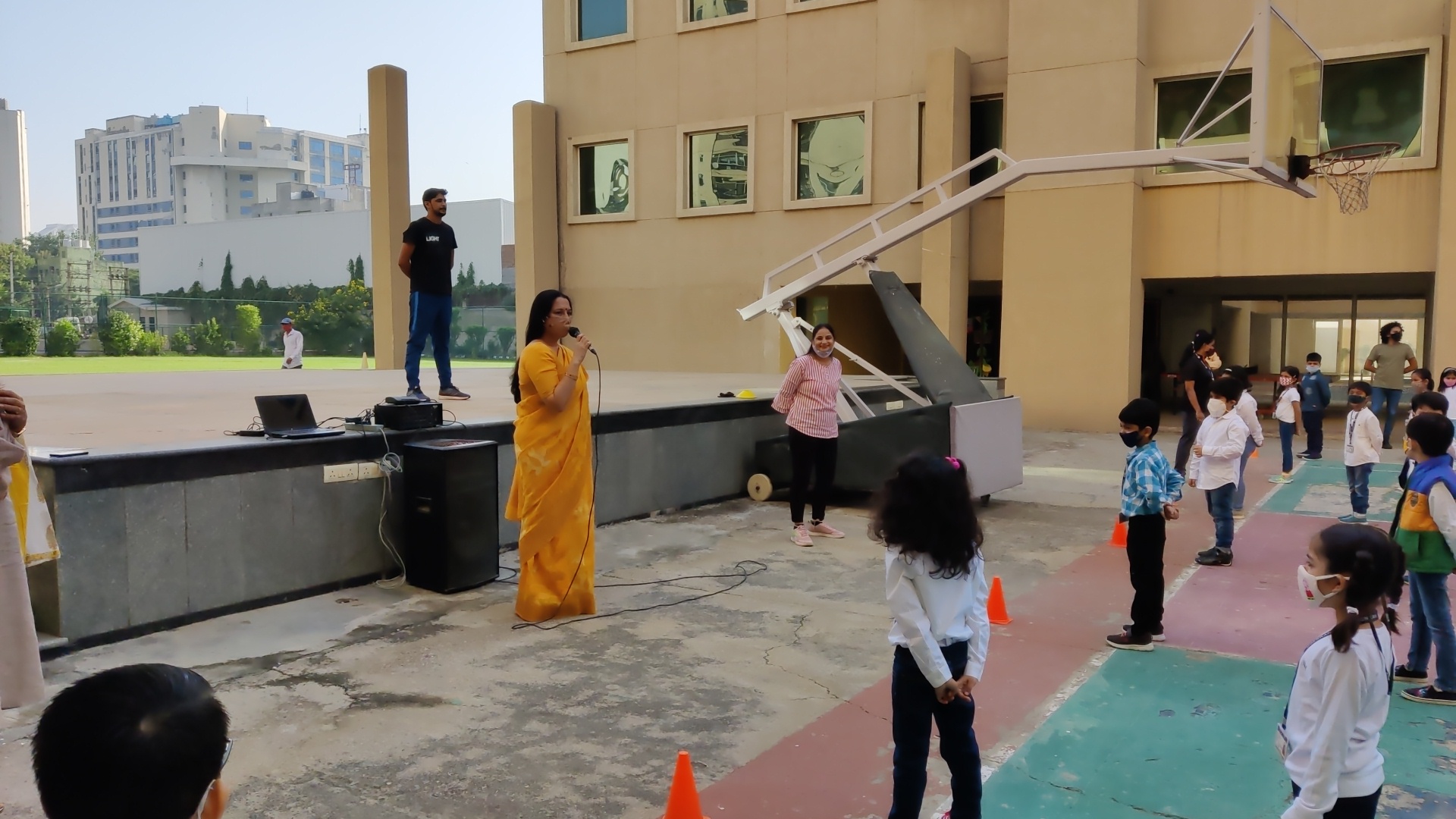 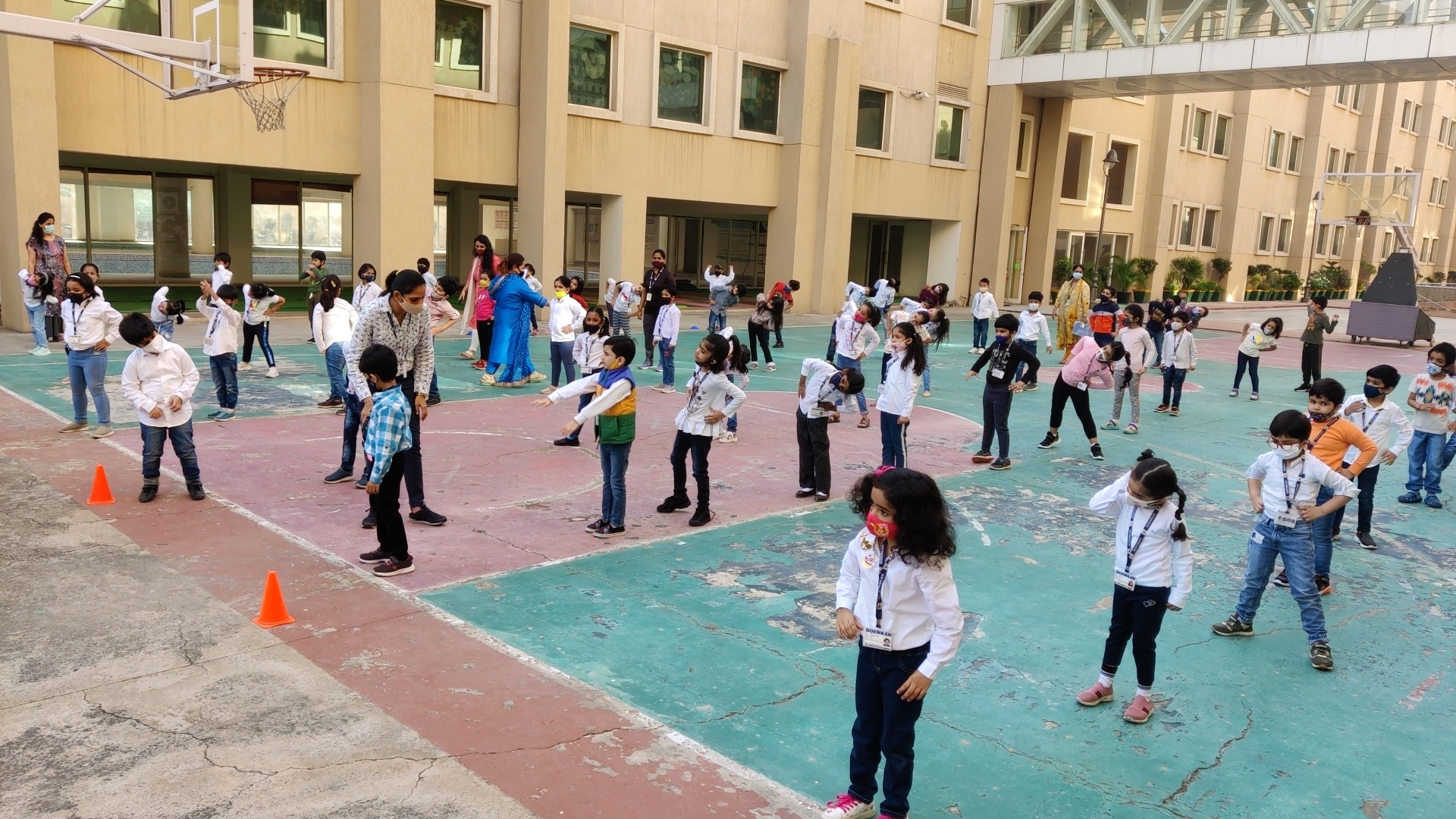 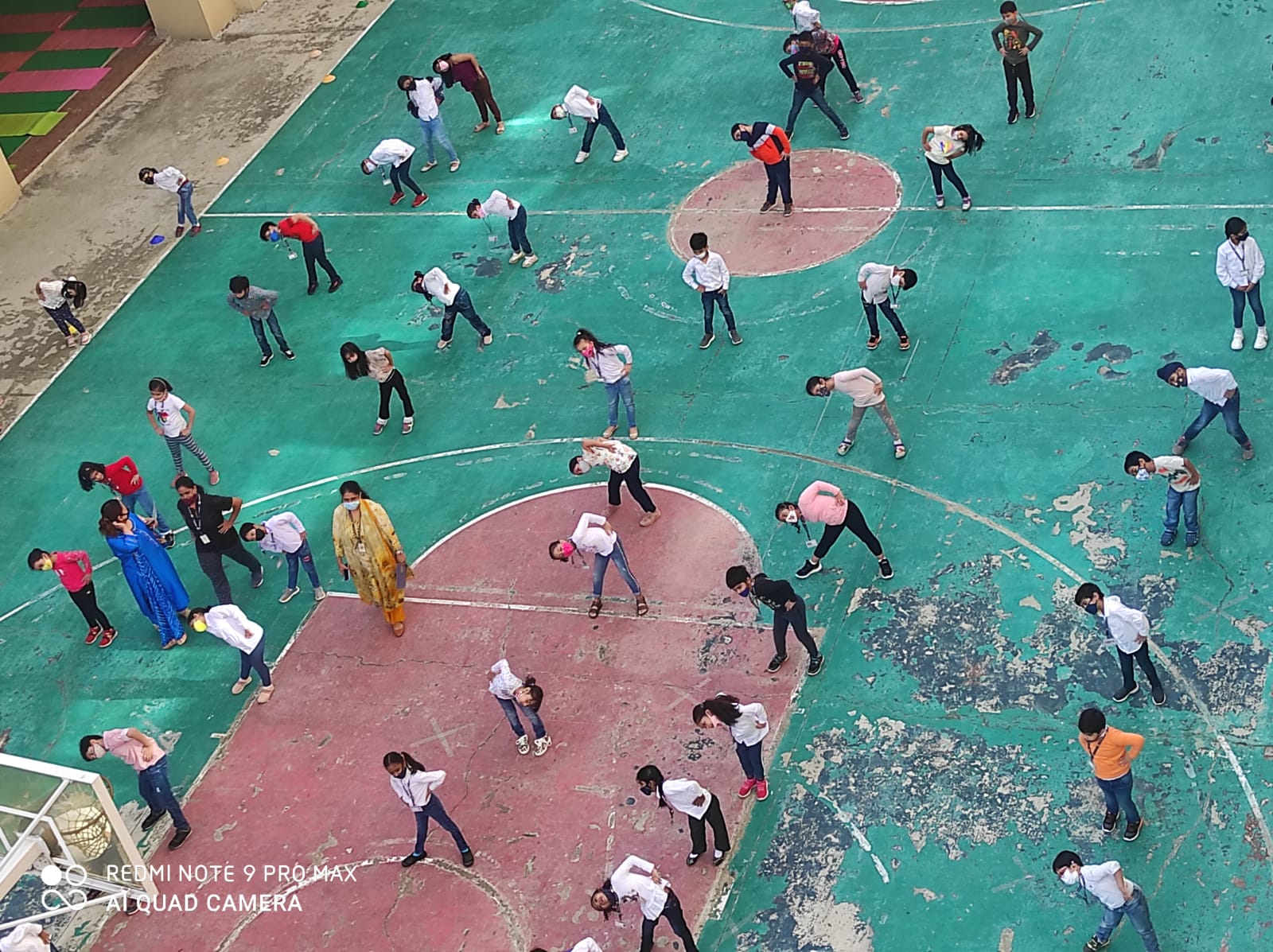 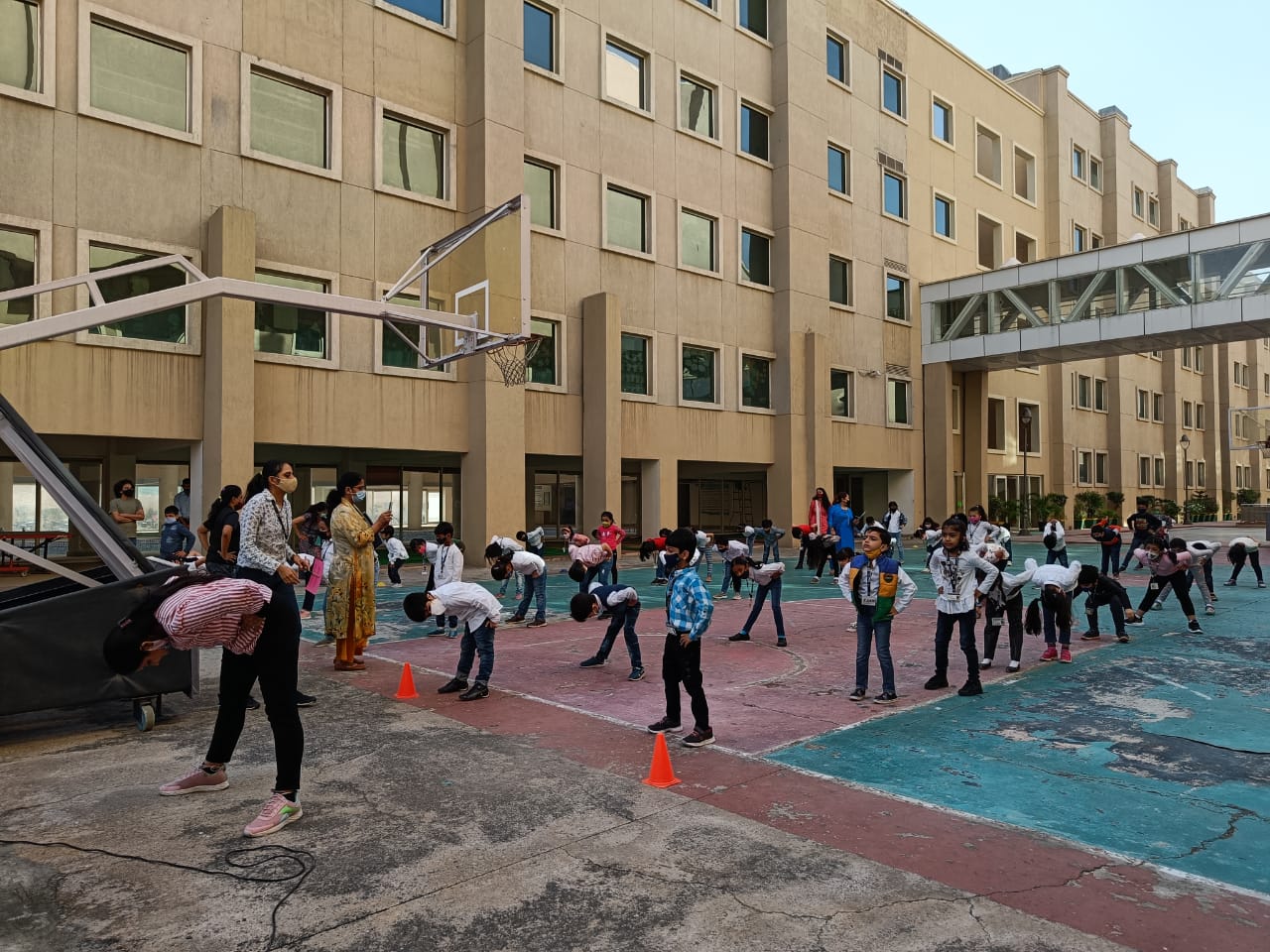 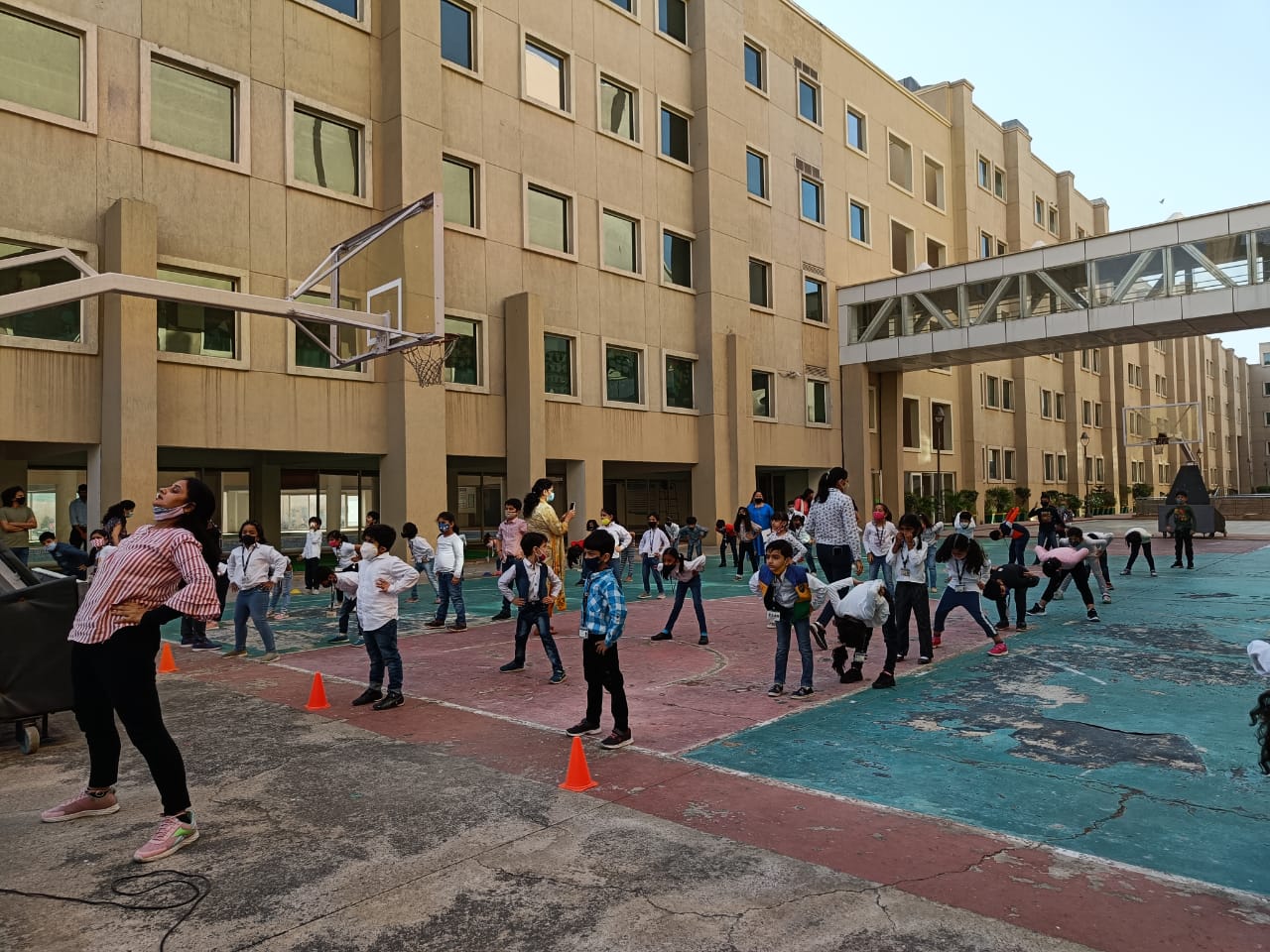